I am a street artist who is active in Athenian streets and the streets of other cities of the world the last ten years. Since a long time I wanted to branch off the limits of the town and create straight in nature which is a public space too. My project's goal is about the awareness and protection of mount Hymettus. On the top on the mountain there is the ancient Temple of Zeus. I want to map a new path which will head from Monastery of Kaisariani until the Temple o Zeus on the top, in straight line. This has not only practical but also allegorical meaning. Kazatzakis in his book "Salvatores Dei" was comparing the struggle of life with ascent and motivating the humans to chose the difficult path that leads to the top. This is what I want to do. To show to the people that there are also alternative routes apart from the common way. I have already walked the footpath and I found out that is doable. I want to record the whole route until the top of the mountain in a non-stop video in real time with the help of drone technology. Every 1000 steps I will colour a stone with spray cans, as climbers do in order to mark the paths. For this I will need a step counter and an electronic compass. I will take a photo of each painted stone with a Polaroid camera and at the same time I will collect the pants I will find in my route in order to create a plant book.
After accomplishing my mission, I will present in an exhibition space the video of my process ( from my studio to the top of the mountain in real time, estimated about 3 hours), the plant book, a text which will support the reason I chose to do this project, a map of the new path I will create, the polaroid photos and some painted stones I will bring from the mountain. I will also show I big size painted canvas that will represent the mountain and the equipment I used for this project. 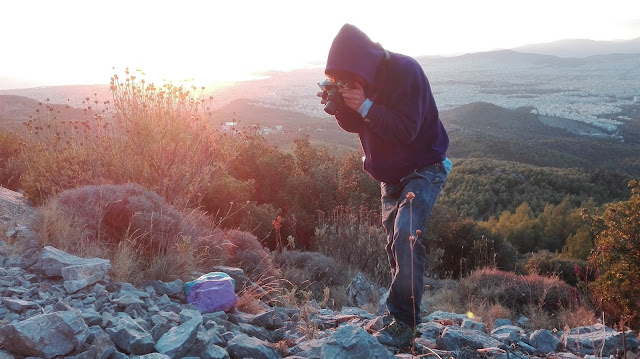 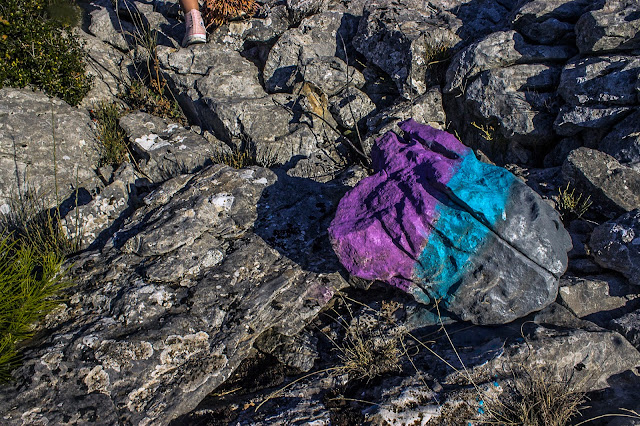 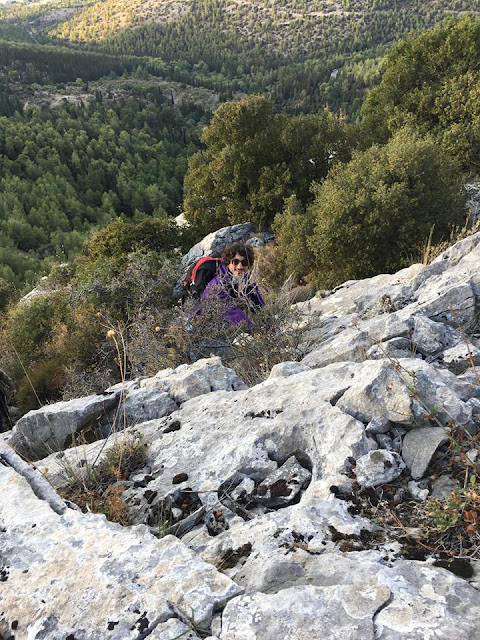 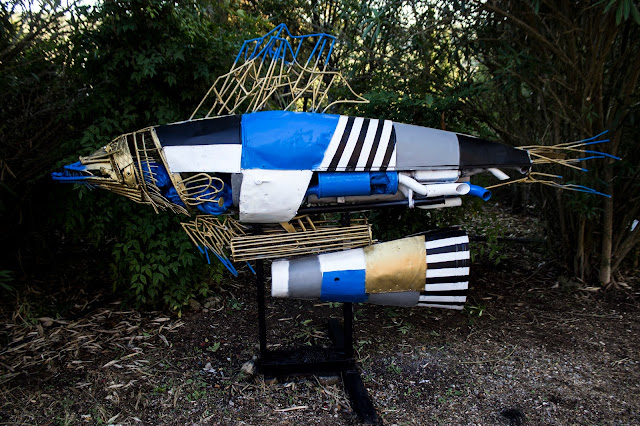 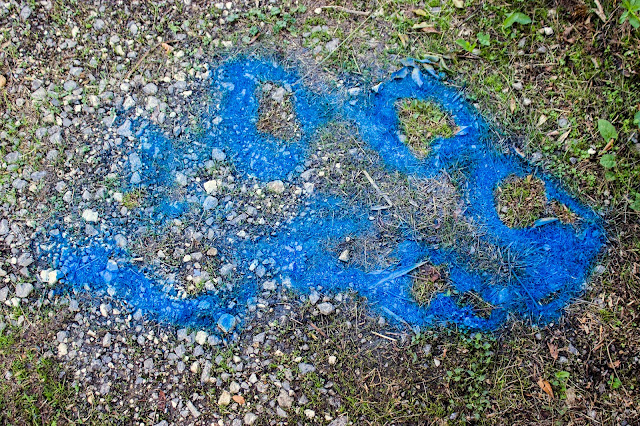 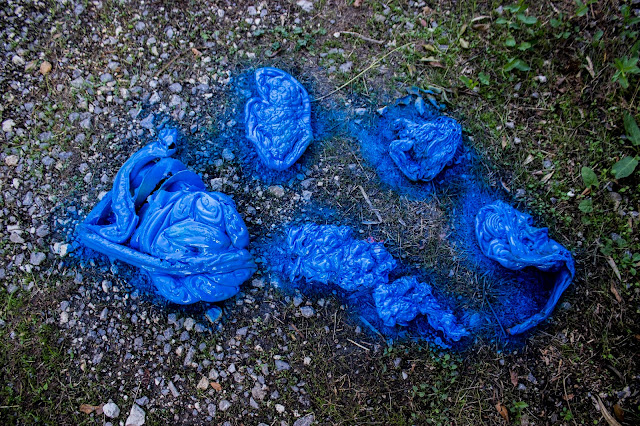 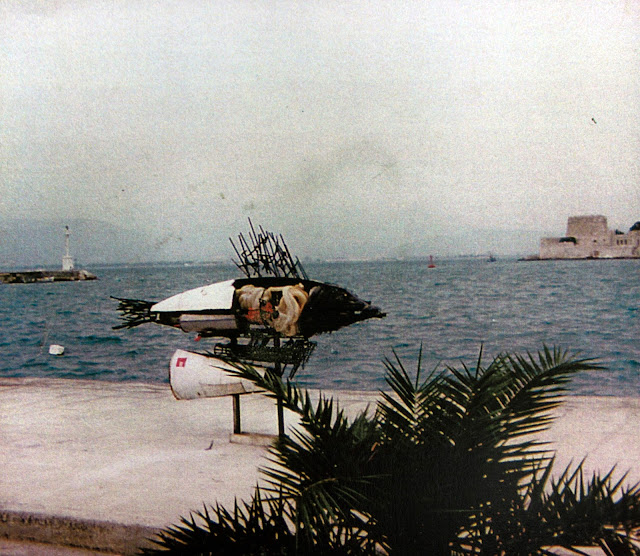 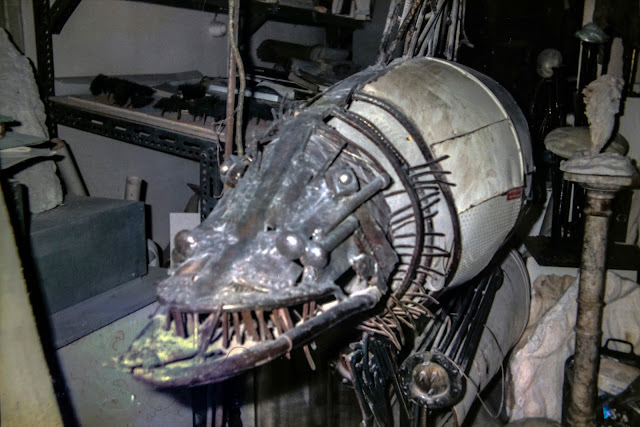 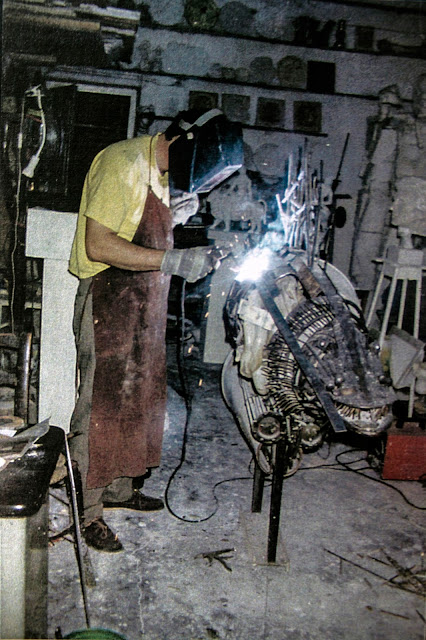 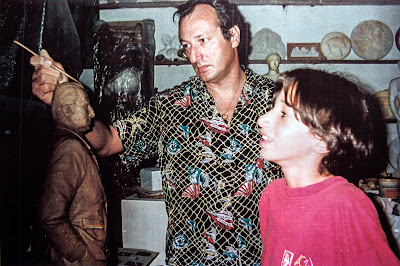 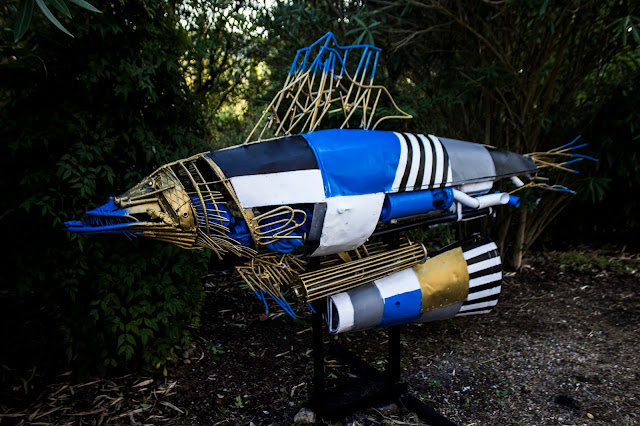 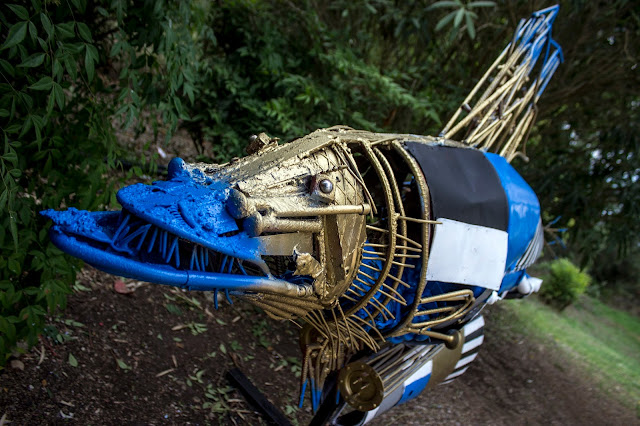 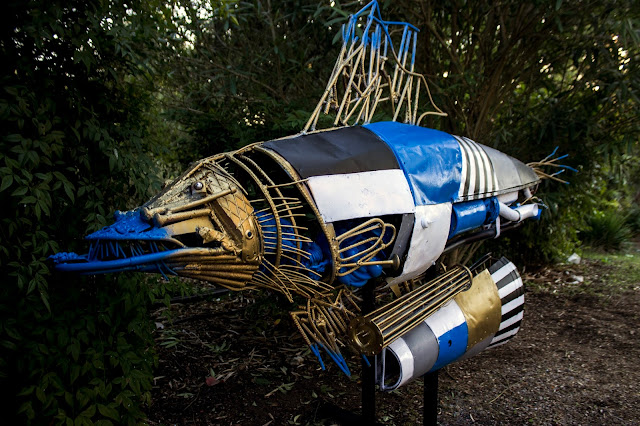 Sculpture made in the 80s by the artist Georges Megoulas, paited over by Cacao Rocks in 2017